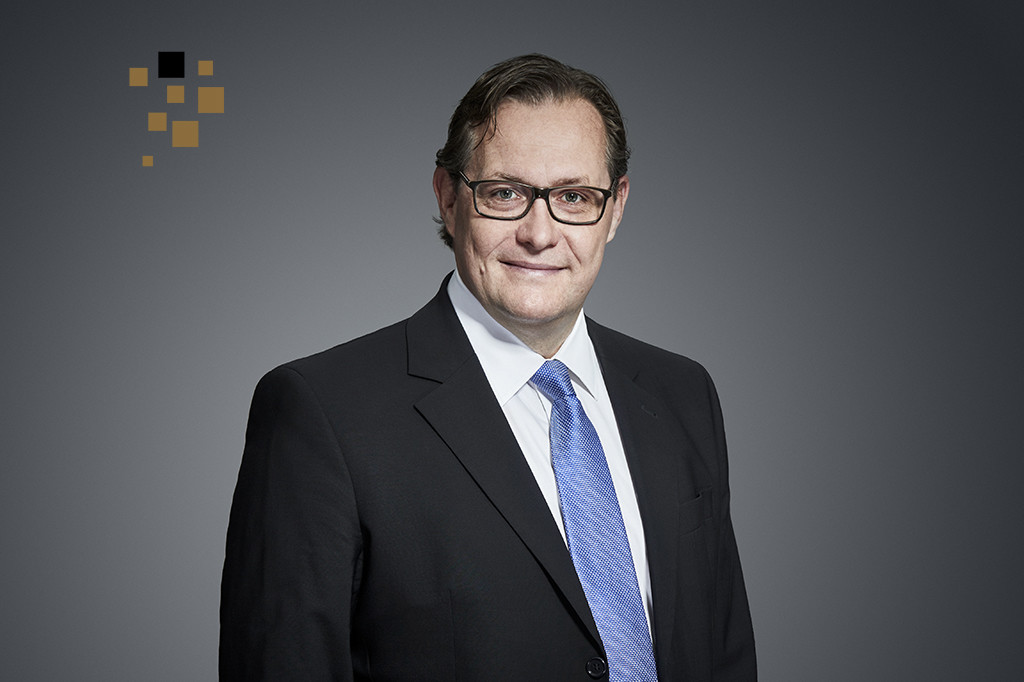 Dirk Mecklenbrauck studied law at the universities of Münster and Lausanne, and has been registered as a lawyer in Düsseldorf since 1998. He undertook his doctorate in corporate law at the University of Münster with Professor Dr. Helmut Kollhosser.

Dirk Mecklenbrauck is an active litigator for legal disputes in national and international commercial law. He advises clients from the start of the out-of-court conflict resolution up to the litigation before state courts and courts of arbitration. He also works as an arbitrator, and he regularly acts as chairperson, sole arbitrator or a party-appointed arbitrator. In addition, he also advises clients from almost all branches of industry on contracts in the area of general civil and commercial law. His activities are focussed in the areas of product liability, plant construction, and disputes related to company law and transaction-related disputes.

Dirk Mecklenbrauck has many years of expertise in supporting large national and international construction projects for energy providers and energy trading companies, as well as industrial and major clients. From tendering, to negotiation of construction projects, to acceptance, he has implemented gas and steam power stations, coal-fired power stations, offshore wind farms, etc.

From 1998 to 2004 Dirk Mecklenbrauck worked in the Düsseldorf and London offices of the international law firm Freshfields Bruckhaus Deringer. In March 2004, he moved to become a partner at the law firm Peters Rechtsanwälte, before he became a joint managing partner and director at QUANTUM in 2011.